The way we interact with computers is continuously evolving, and nowadays we are witnessing a major revolution in virtual reality (VR) and augmented reality (AR) that will reshape the way we interact with digital media. Major technological companies have ongoing projects related to VR and AR systems, some examples being Microsoft with the HoloLens (AR) or Facebook with the Oculus Rift (VR). However, VR and AR systems break the status quo of current human-computer interaction (HCI) paradigms: well-known and widely accepted interaction paradigms such as the WIMP (windows, icon, mouse and pointer) fail to provide efficient interaction mechanisms. Moreover, the design of appropriate natural 3D interaction techniques for virtual environments is a challenging problem [K09, BK04]. Compared to a real-world interaction, the user is mainly interacting in free space, without any physical constraints and decreased multi-sensory feedback. For example, tactile and haptic feedback are rarely available, and 3D spatial perception can be distorted due to the limitations of the display technology [bruder2016]. These limitations can increase the physical requirements and the required user’s dexterity. The user’s a priori knowledge on 3D interaction can no longer be applied thus hindering the overall interaction process [AA13].
In this context, motion-base interfaces, by taking advantage of the expressiveness of the human body, could reduce the gap between the user and the virtual content enabling efficient and seamless interaction. Furthermore, it exists a wide range of application domains which can benefit from such new interaction methods, from robot control, to medical applications, or entertainment. 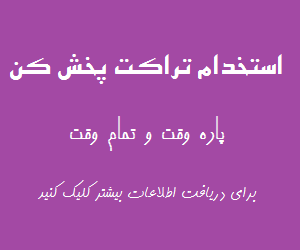